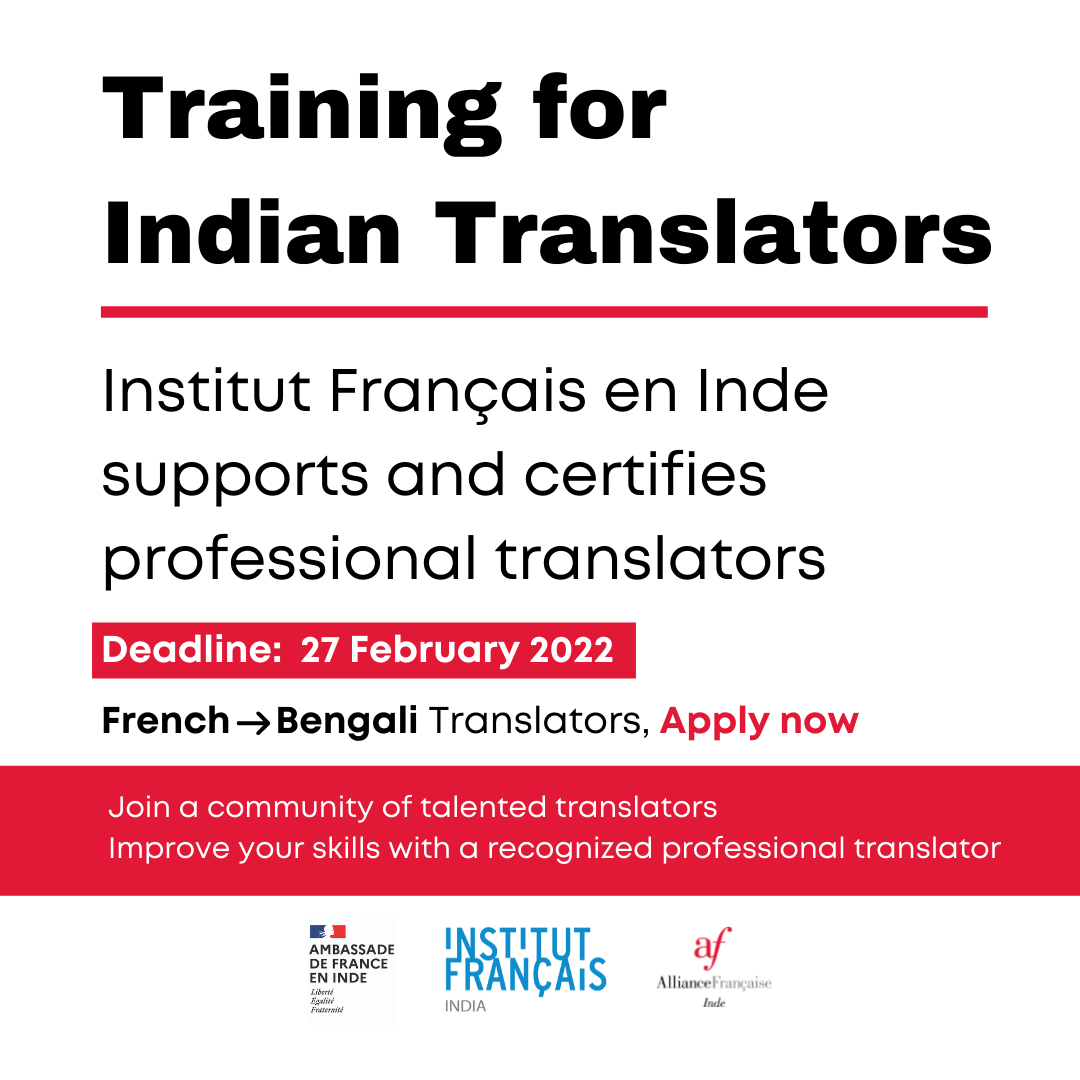 This program aims at giving young translators at the beginning of their careers the opportunity to work with other more experienced translators and to gain a better understanding of the translation and publishing landscape in both countries. The workshop is aimed at students, professors and professionals,

☑ Objectives of the workshop:

Your application will only be considered upon receipt of your supporting documents.

Selection will be based on the quality of the project. Each candidate must attentively read the application form where information on his/her professional background will be requested. 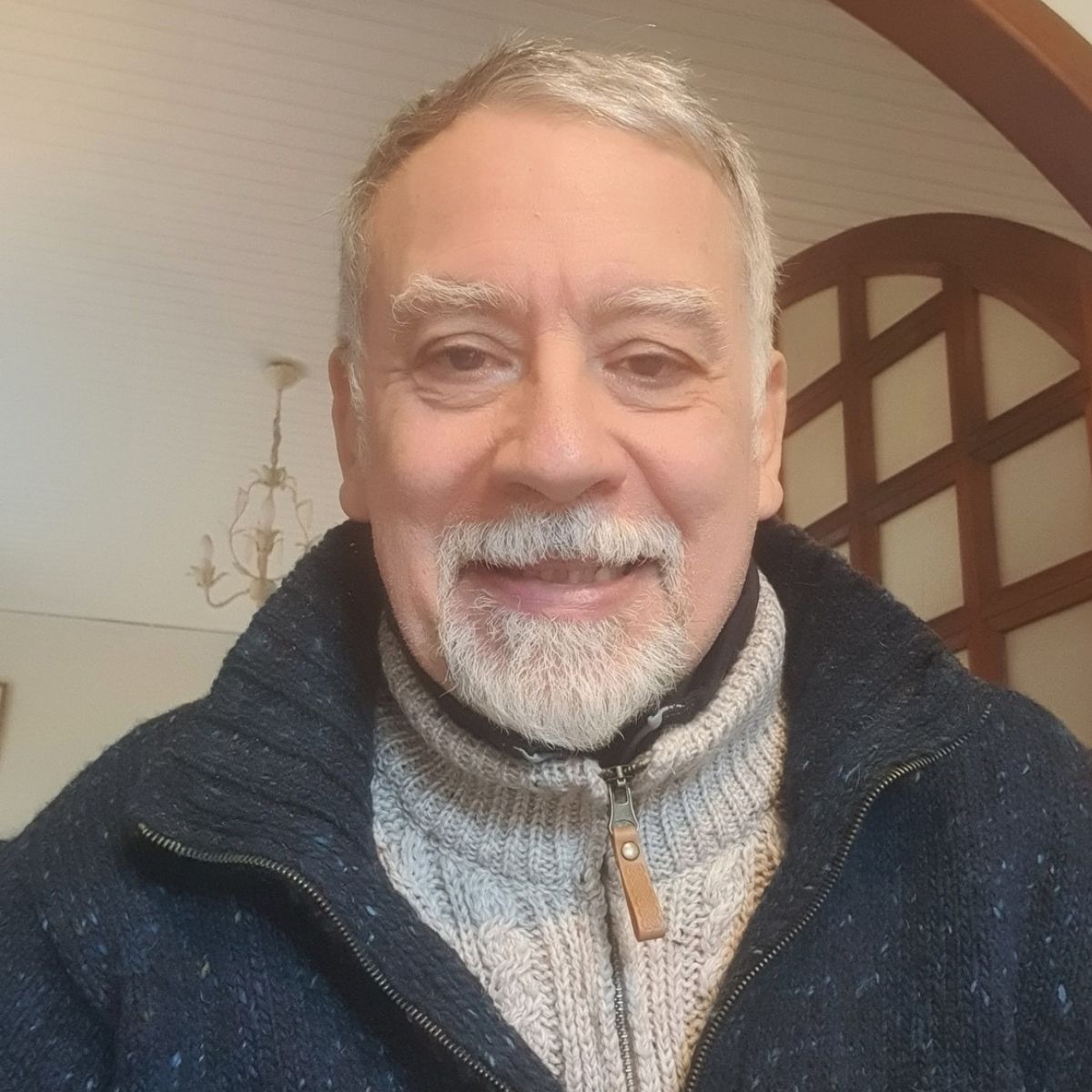 Born in 1958, Philippe Benoit is a literary translator and professor of Bengali and Sanskrit at Inalco, Paris since 1997. He was formerly a professor at the Alliance française in Calcutta (1983-85), the University of Lille (1987-89) and at Paris-3, La Sorbonne Nouvelle (1995-97). He was also a French-Indian fellow at the University of Jadavpur, Calcutta (1989-92). He has translated from Sanskrit to French: Le Ramayana by Valmiki, La Pléiade, Gallimard, 1999, and from Bengali to French: Numerous works by Taslima Nasreen (between 1994 and 2005, published by Stock, then Philippe Rey), notably Enfance, au féminin (Stock, 1998), novel by Sankar, Chowringhee, Gallimard, 2013, several episodes of Feluda, by Satyajit Ray: Feluda mène l’enquête, Slatkine, 2018. His most recent translation is Journal de prison by Sheikh Mujibur Rahman, Slatkine, 2021.