Started in 1990, the Publication Assistance Programme (PAP) has enabled over 26 000 French titles to be translated and published in 80 countries. The programme has benefited foreign publishers willing to add French-language writers to their catalogue via translation. The Programme is open to all Indian publishers willing to translate French titles into Indian languages, English included.

This grant covers exclusively the right fees and is paid directly to the French publisher by Institut français Paris upon presentation of the copy of the assignment rights contract signed and dated by both parties. The fees amount need to have been negotiated in advance with the French publisher. A contract is signed between Institut français Paris and the Indian publisher to regulate the modalities.

This grant covers part of the publication fees (translation costs, production costs, promotional costs). In this case, the financial support is allocated directly by the French Institute in India to the Indian publisher. A contract is signed between the French Institute in India and the Indian publisher to regulate the modalities. 50% of the payment is made upon signing the contract, the other half being paid upon publication of the book.

Note: A project is never fully funded by the French Institute in India.

The programs support works pertaining to all genres except academic, technical, or practical books. It supports translation of French titles into all Indian languages.

For the years 2023/24, The PAP Tagore gives priority to titles pertaining to children’s literature and comics / graphic novels. It will also give priority to contemporary French authors over classics.

The projects will be evaluated on:

Three sessions are held every year:

A publishing house can submit a maximum of 2 books / 1 series per session.

The final results will be announced within 2-3 months following the submission date. 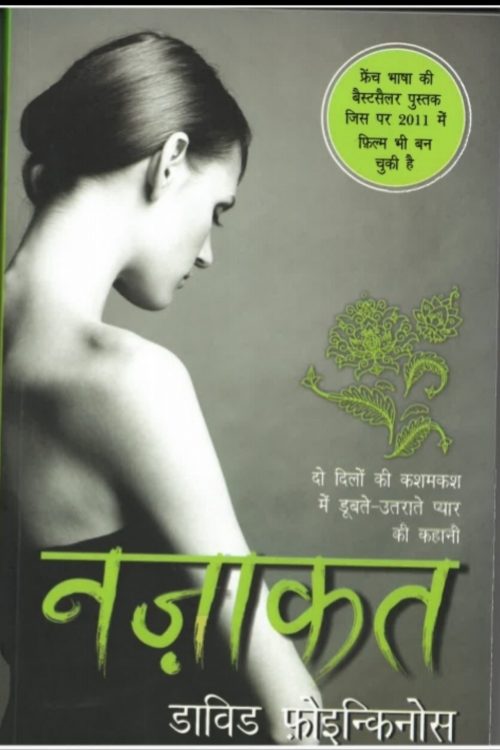 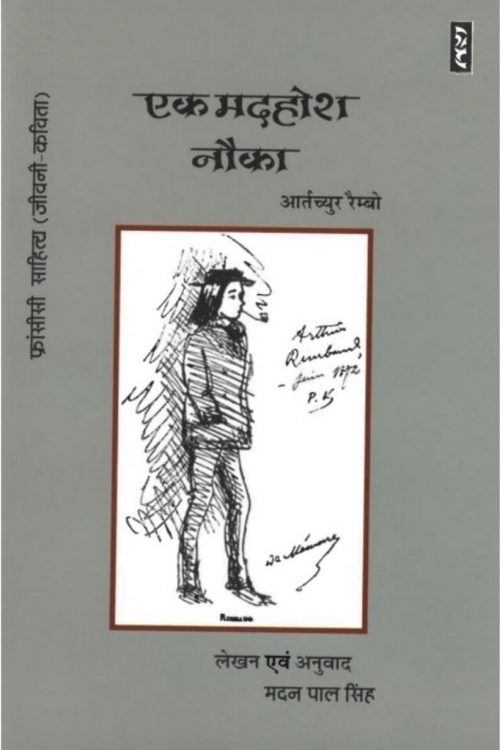 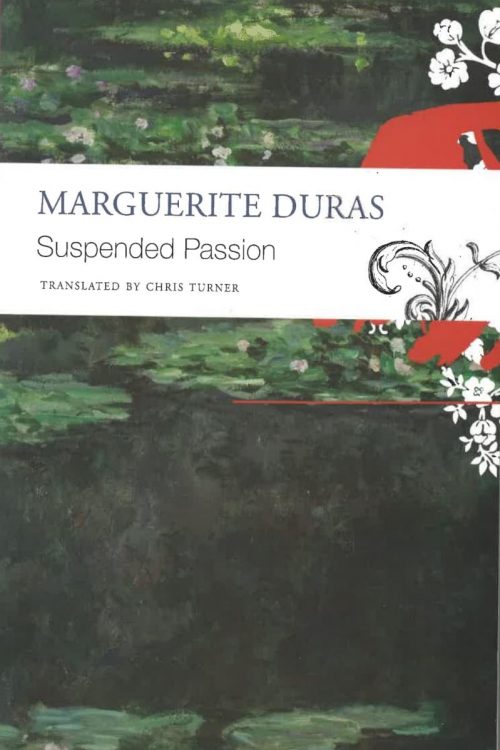 Introduction to few French Books translated in the past

Leila Slimani’s bestselling French novel “Chanson Douce” is inspired by the true events of the Krim Murders of New York City in 2012. When Myriam decides to return to work as a lawyer after having children, she and her husband look for the perfect nanny for their son and daughter. They never dreamed they would find Louise: a quiet, polite, devoted woman who sings to the children, cleans the family’s chic Paris apartment, stays late without complaint, and hosts enviable kiddie parties. But as the couple and the nanny become more dependent on one another, jealousy, resentment, and suspicions mount, shattering the idyllic tableau. Building tension with every page, this book is a compulsive, riveting, bravely observed exploration of power, class, race, domesticity, motherhood, and madness. Trinanjan Chakraborty has brilliantly fused the palpable tension of the French novel with Bengali lucidity in his translation to deliver a thriller that will keep you hooked till the last page and make you second guess your ideas.

Amélie Nothomb is one of Europe’s most successful and controversial authors. She wrote Hygiene and the Assasin, her first published novel when she was only twenty-five, and it became an instant bestseller across Europe. Prétextat Tach, Nobel Prize winner and one of the world’s most renowned novelists, has two months to live. He has been in seclusion for years, refusing interviews and public appearances. But as news of his impending death becomes public, intrepid journalists from around the globe flock to his home in pursuit of an interview with the elusive author. One after the other they discover that, far from being the literary luminary they imagined, Tach has become an obese misogynist, a petulant bigot, an embittered, disgusting madman. The world’s most famous author turns out to be the worst misanthrope imaginable. But Nina, the final journalist, and the only female to interview Tach calls the celebrated author’s bluff and beats him at his own game. Her questions and the author’s biting responses fly in a triumph of brilliant repartee, and Tach is led to a definitive confrontation with his past, while Nina discovers that in love nothing is ever as straightforward as it seems.

This is the novel that New China has been waiting for— the China of underground music, poetry and art, thriving in the aftermath of Mao and the Cultural Revolution. Electric Nights in Beijing is set in the backdrop of the student protests at Tiananmen Square. It is the story of a young rockstar, Feng Lei, who grows up in the West and comes back to China to meet his father, one of the student protesters incarcerated in the aftermath of 1989. It is a shifting fresco of density and depth and a portrait of Beijing, the mysterious forbidden city, in the first decade of the 21st century. As skyscrapers spring up on the horizon and the metros dig immense subterranean tunnels, the young still dare to dream, looking up at the stars. They live a parallel life, rhythmic, fast, brutal, sometimes overwhelmingly joyous, and often incredibly sad. They are poets, rockstars, lovers. They are the ones who never sleep, who drink too much and run breathlessly down deserted sidewalks. Among them are Feng Lei, a loner who has returned to Beijing despite the scars of his past, and Sam, the prettiest girl in town, and Xiaopo, a Mao look-alike, who has become a cabbie. They must each run fearlessly and fast to escape their ghosts. French author and sinologist, Nicolas Idier, has spent many years in China, He knows and loves the country deeply and expresses this sensitively in a stunning novel that captivates the reader from the first page.

“To learn to read is to light a fire; every syllable that is spelt out is a spark”