The Romain Rolland Book Prize was created in 2017 with the aim of awarding the best translation of a French title (francophone area) into any Indian language, including English. The Indo-French jury takes into account the quality of the translation and of the publication itself. The prize aims at encouraging and awarding the efforts made by Indian publishers to bring the best of Francophone literature and thought, in all its diversity, to the Indian readership. It is supported by Priti Paul via Apeejay Trust.

The winning publisher and the translator are awarded a curated trip to the Paris Book Fair (Livre Paris). The jury is chaired by the French Institute in India / Embassy of France in India. The eminent jury is composed of professors from different universities in France and India, literary translators from both countries to assess the quality of the translation.

Call for application for the 6th Edition of the Romain Rolland Book Prize 2023 to reward the best translation of a French title in India supported by Priti Paul via Apeejay Trust.

A curated trip to Paris Book Fair (Livre Paris) awaits the winning publisher and the translator. 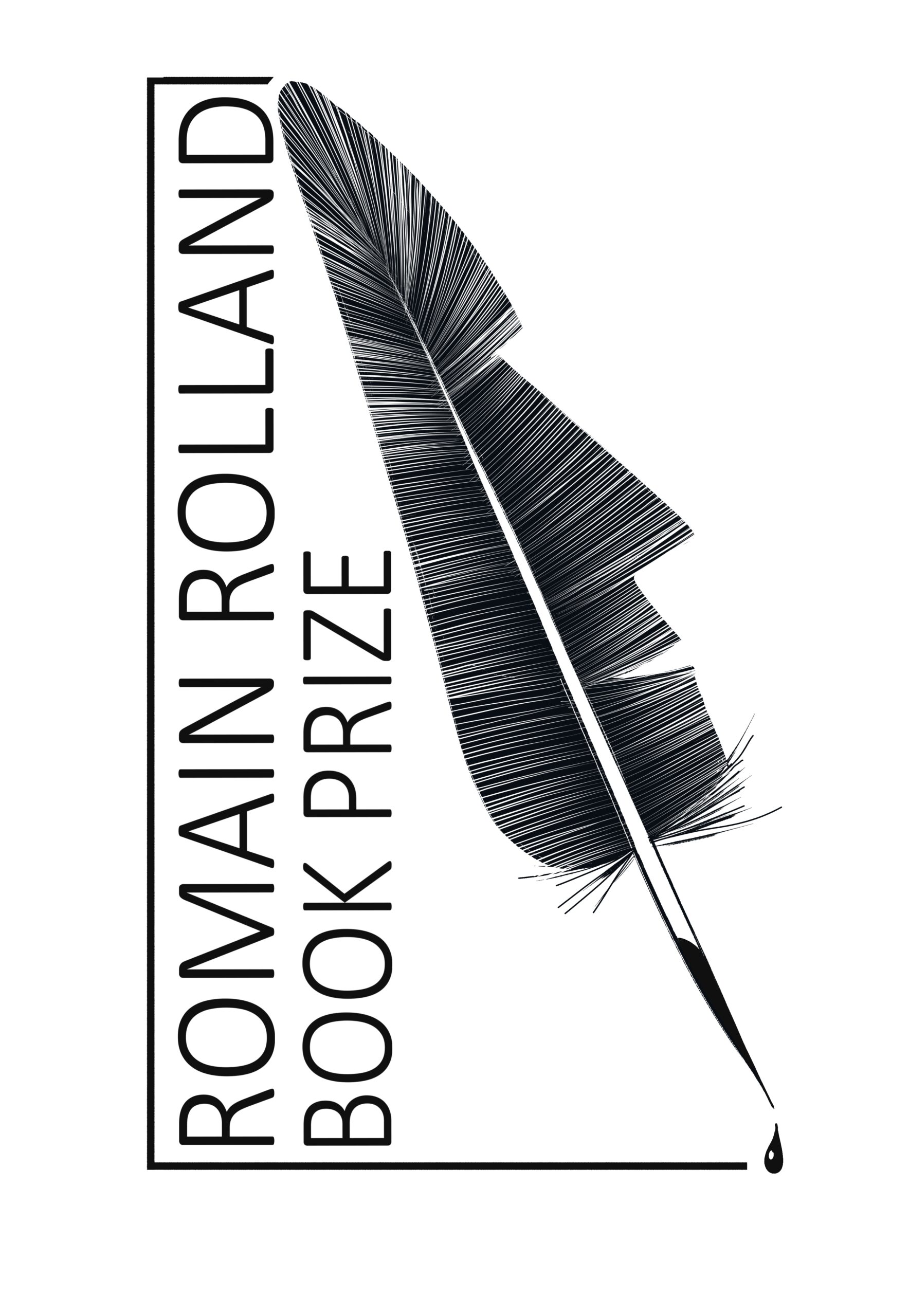