Workshop for the Franco-Indian Campus for Health 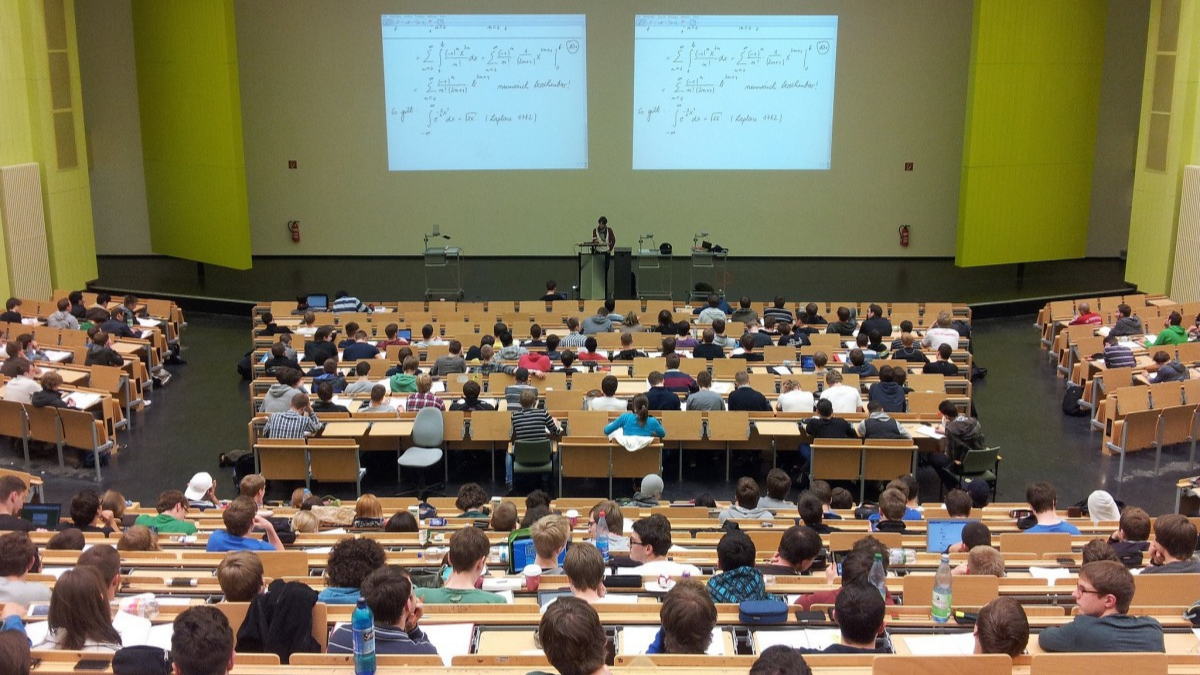 Workshop for the Franco-Indian Campus for Health

France is committed to establishing a Franco-Indian Campus centred around Health in the Indo-Pacific region. It is envisioned as a joint venture between the two nations to institute and promote excellence in education and research through teaching, training and research programmes delivered jointly by leading French and Indian Higher Education and Research Institutions. Considering the existing Franco-Indian scientific collaborations, the priority topics identified during bilateral dialogues, and the global challenges in health manifested by the pandemic, the focus of the proposed Franco-Indian Campus would be the health sector. The fields of teaching and research will span pure and applied sciences, social and human sciences, life sciences and technology, applied to One Health.

Bolstered by a long-standing and fruitful cooperation in education and research between India and France, the French Ministries of Europe and Foreign Affairs (MEAE) and of Higher Education, Research and Innovation (MESRI) have jointly launched this initiative, to which € 900,000 (7.4 Crore INR) of public funding has been allocated. To establish a fair and transparent process for the selection of partners, be it standalone institutions or consortia, a Call for Projects, open to French Higher Education and Research Institutions, was launched on the 15th of April 2022. By the 1st of June 2022, the most promising project proposals were shortlisted by a jury from the two Ministries. These included both projects with Indian partners placed and those with Indian partners not yet identified. 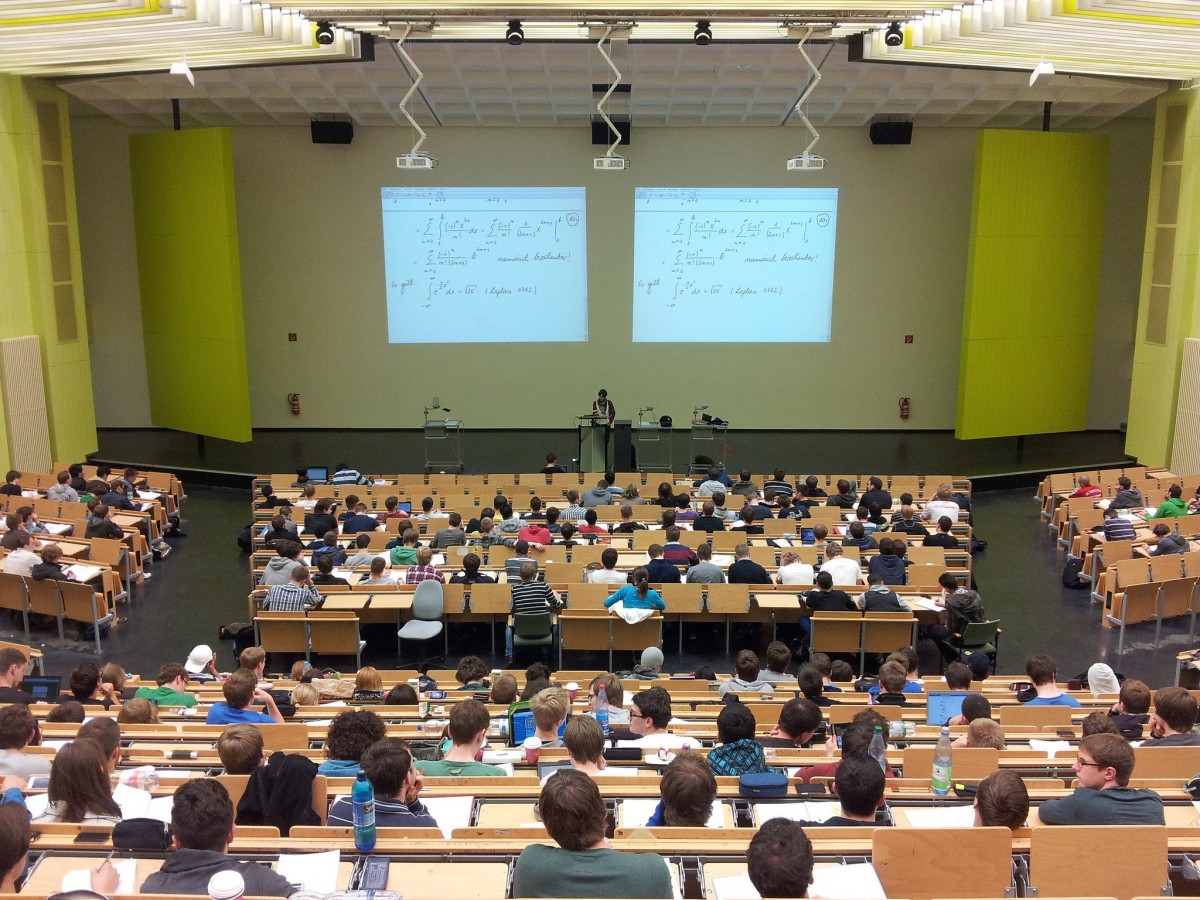 The representatives of the shortlisted projects, put forth by 17 French Public Universities, have been invited to India for a Franco-Indian Higher Education and Research Workshop under the framework of the Franco-Indian Campus for Health initiative to be held from 27th – 28th June 2022 at The Claridges hotel. It will be attended by 22 French and 41 Indian Higher Education and Research Institutions, French and Indian research agencies, industry and government bodies concerned with this initiative. This workshop will serve as the preliminary interface for the various stakeholders of this initiative to meet, further develop their respective projects and explore new synergies both within and beyond the realm of this initiative. The University Grants Commission (UGC) will be represented at the workshop by its Chairman, Prof. M. Jagadesh Kumar. The UGC’s new regulations for Academic Collaboration between Indian and Foreign Higher Educational Institutions to offer Twinning, Joint Degree and Dual Degree Programmes) Regulations resonate with this initiative in both spirit and in their call for action.

By 30th September 2022, the final project proposals will be submitted. They will be subject to a rigorous selection process by a panel of experts, at the end of which, in October, three projects will be selected and awarded funding. The implementation of the selected projects must begin by the 31st of December.

At this preliminary stage, the Campus is proposed as a coalition of Franco-Indian academic partners in which each pair of institutions/consortia agrees on a syllabus for a programme awarding a dual degree (1 Indian degree + 1 French degree). The partners could be French and Indian institutions/consortia that already have an ongoing collaboration(s), but they could also be new stakeholders, provided there is an evidence of reciprocal commitment. The long-term aim of the campus is to confer degrees at Bachelor’s, Master’s and Doctoral levels and facilitate high-end research and innovation projects. Ultimately, this joint undertaking would strengthen the academic and scientific cooperation between India and France by leveraging and emphasizing the respective strengths of the two nations in higher education and research for the strategic sector of Health.