Virtual round table on inclusive language in francophone territories 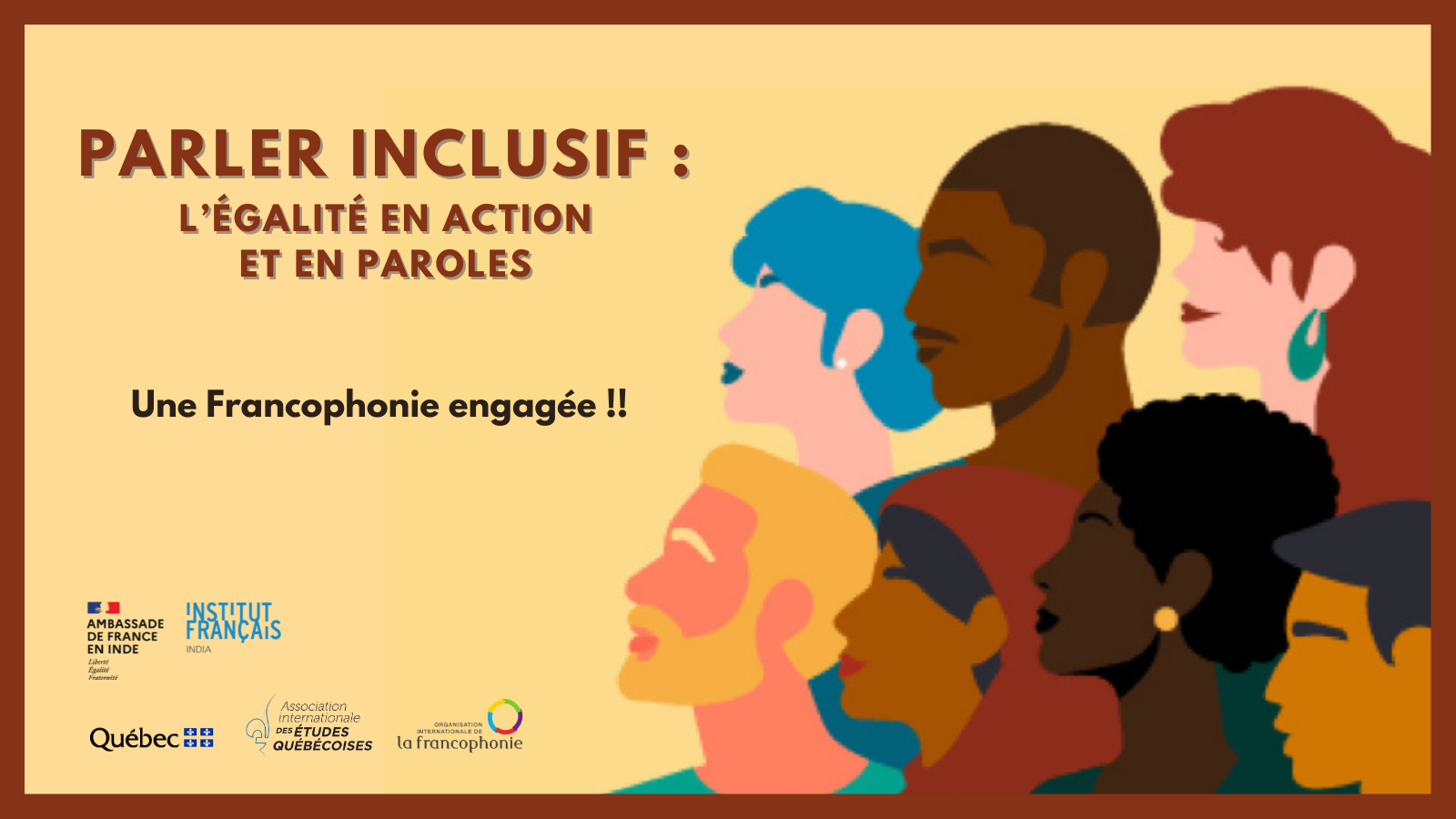 In March 2022, for International Women’s Day and for the Francophonie month, the French Institute in India once again puts equality and French language at the forefront.

Words we use daily impact our representation of the world. Does language reinforce gender inequalities? Can it contribute to reducing them? Discover how inclusive language is used across francophone territories, with the examples of France and Quebec.

A virtual roundtable organized on 15th March at 6:30 pm (IST) with: 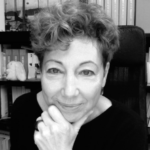 Éliane Viennot is a professor emeritus at the University of Saint-Etienne and an honorary member of the Institut universitaire de France. A specialist in feminine authors and stateswomen of the Renaissance, she is more broadly interested in the relations between women and power over the long term, their historiographical treatment and their transmission in the collective memory (La France, les femmes et le pouvoir, 2006, 2008, 2016, 2020, the latest to be published). She contributes to the renewal of studies on the Querelle des femmes and also explores its consequences on the French language. www.eliane-viennot.fr 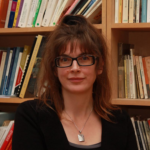 Catherine Leclerc is an Associate Professor in the Department of French-language literature, Translation, and Creative writing at McGill University, where she teaches the literature of linguistic minorities in Canada, as well as sociolinguistics and translation. While her research has long focused on literary multilingualism, her current project, funded by the Social Sciences and Humanities Research Council of Canada, is devoted to inclusive writing in French and in English-French translation. She has an article coming up on this topic in the next issue of the journal Travail, genre et sociétés. www.mcgill.ca/litterature/fr/catherine-leclerc 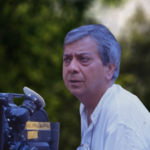 Vijay Singh is an Indian film-maker, screenplay-writer and novelist living in Paris. After studying History at St Stephen’s College, Delhi, and the Centre for Historical Studies, Jawaharlal Nehru University (JNU), New Delhi, he moved to École des Hautes Etudes en Sciences Sociales, Paris, for his doctoral work. Since the early eighties, he has written extensively for Le Monde, Le Monde Diplomatique, Libération, the Guardian and several other international newspapers. Over the last two decades, he has written and directed many acclaimed films among which Jaya Ganga and One Dollar Curry. Before stepping into the world of cinema, Vijay Singh had published several books that had won wide critical acclaim: Jaya Ganga, In Search of the River Goddess, Whirlpool of Shadows, The River Godess, L’Inde, La Nuit Poignardée, etc. He is now working on his next feature, The Opium Symphony, which is adapted from his novel Whirlpool of Shadows.