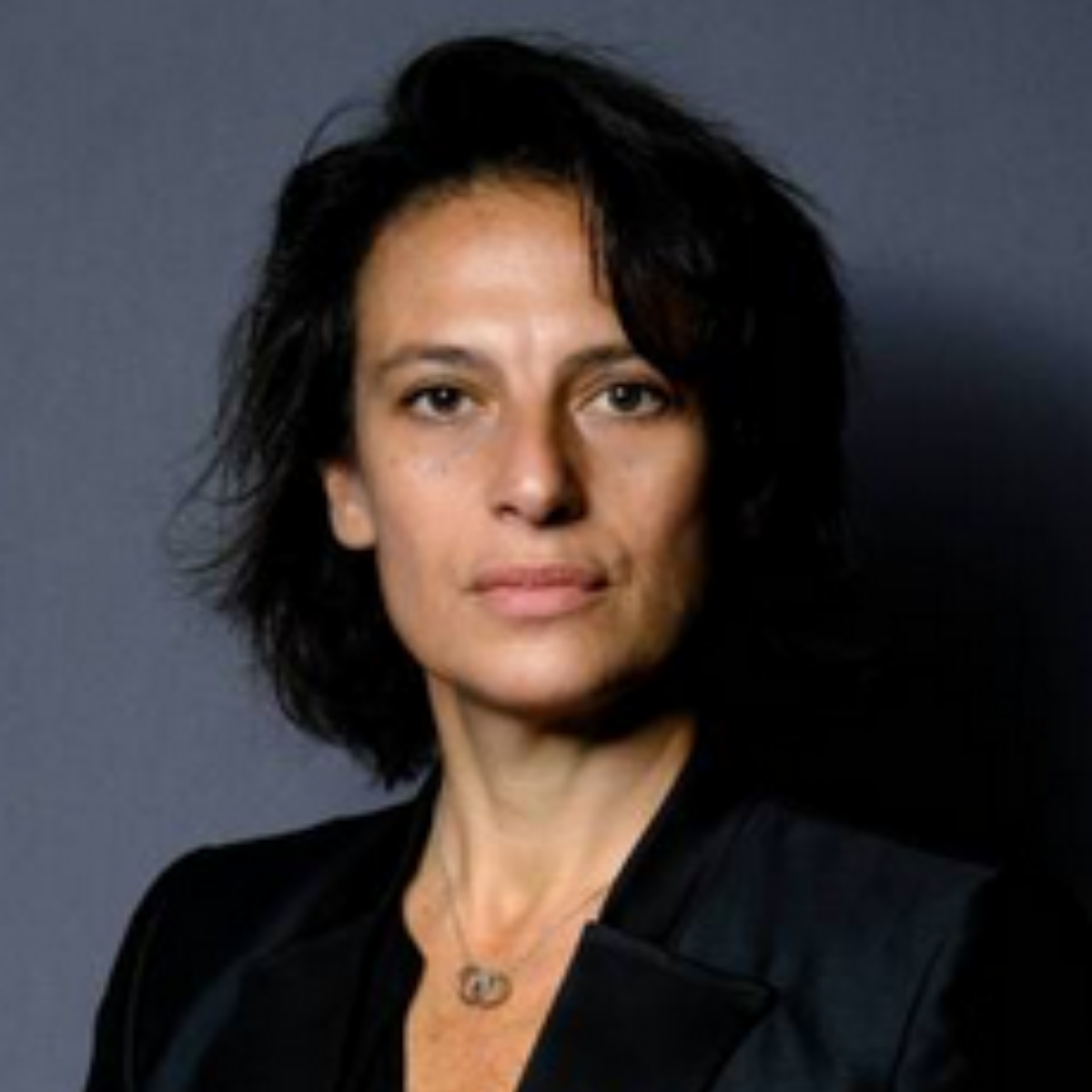 Paris based independent film producer, among other films in development, Sandrine produces Scammer, written by Stephane Foenkinos, Tania de Montaigne and Shirel Amitai who directs the film and shoot it in India next November.

In 2018, she was part of the 40 founders of the Collectif 50/50 that currently brings together more than 1,500 professionals from the French creative, film and television industries. The Collectif 50/50 is an action tank: it draws up surveys, develops actions and tools, and promotes incentives to public authorities and the various actors of the sector in order to accelerate change towards parity and inclusion.