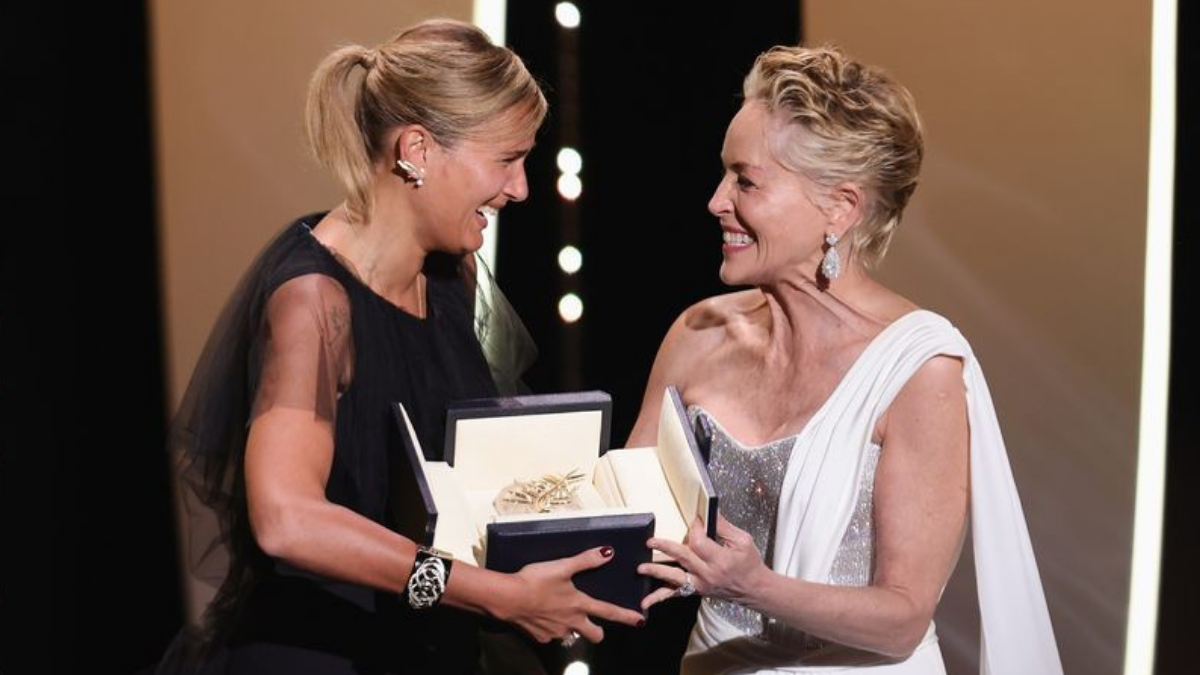 In a great feat towards equality; Julia Ducournau has made history at the Cannes Film Festival!

The French director is only the second female filmmaker to get the top honour in the festival’s 74-year history for her film TITANE.

She is the first woman to win the Palme d’Or single-handedly. In 1993, Jane Campion won the Palme d’Or for The Piano Lesson, ex-aequo with Chen Kaige for Farewell my concubine.