Webinar: The digital, a vector of equality?

Organized as part of Novembre Numérique 2022

Webinar: The digital, a vector of equality?

The French digital designer Isabelle Arvers and the Indian artist Gayatri Kodikal in conversation on the theme – The digital, a vector of equality?

Machines and software, in their design and usage, reflect the inequalities that run through the societies that develop them. Sometimes guaranteeing renewed access to education and culture, these technologies can also consolidate power relationships and raise several questions. Does digital technology worsen inequality of opportunity? What is the relationship between art and digital technology? Is the design of video games neutral and does it promote inclusion? In what ways can video games be seen as a new language and medium for artists? How can we ensure that the information available on the Internet, the digital world as a whole, allows for a fair representation of the existing cultural diversity and does not leave out certain minorities?

Isabelle Arvers, PHD Candidate, LARSyS, Interactive Technologies Institute (ITI), FBAUL, is a French artist and curator whose research focuses on the interaction between art and video games. For the past twenty years, she has been investigating the artistic, ethical, and critical implications of digital gaming.

From 2013 to 2016, she worked on art and research projects and curated and produced six antiAtlas of Borders exhibitions around the mutations of the borders in the 21st century, including The Art of Bordering at MAXXI in Roma and Coding and decoding borders in Brussels. She was also in charge of the End of the Map exhibition in the fall 2015 in Paris about alternative, subversive and emotional cartography.

In 2019, she embarked on an Art and Games World Tour in non western countries to promote the notion of diversity of gender, sexuality and geographic origin, focusing on queer, feminist, and decolonial practices. In 2020, Arvers started a PHD on Art & Games decolonization.

Gayatri Kodikal is an artist and writer, who has worked with moving image, sound and esoteric game worlds. She indulges in the speculative, the historical, science fiction and feminist narratives.

Psychology, cinema, game design and oral storytelling informs her research and inquiry that lead her to play with concepts of time, memory, decay, traces and narrative forms. Game and ludic forms become a fertile space for conceptual art and thought. She writes to manifest and develop an ideology from a relationship with the ecological subject and the people, plants and beings who inhabit it in the age of climate change and the modulating body in migrational movement. The work has often combined specific historical instances with her interests in ghost stories, animism, magic and spatial memories. The investigative quality of such instances, missing information and wrong trails inspire fictional reconstructions and speculative situations that appear in most of the works. She is interested in how technology performs the haunting dance of absence and presence, investigating the material and immaterial as collage, assemblage, where in she tries to maintain the illusive physicality of the digital and instability of the analogue. She also explores film material as a historical artifact, by observing decay and preservation as documentation.

The archive is a key site of inquiry, where she unfolds a counter-archive and decolonised method and form. Her anarchival practices bring a heterogeneity and different media and materials into archives along with performance tactics that emerge from collaborative processes.

She has taught at The National Institute of Design, Srishti School of Art, Design and Technology, and KRV Institute of Architecture.Currently her research explores haunting, encounter, disappearance and camouflage as a speculative strategy for the modulating body. Her Masters thesis investigated the concept of ‘shapeshifting’ as a narrative trope that could lend itself to contemporary political strategies of embodiment; liminality and being in the void, the anarchitectural practice of trans* bodies, the fluidity and camouflage of protest spaces and the protester, the abjection of statelessness, the metaphor of the mangrove game world. She was guided by the mentorship of Hypatia Vourloumis and Anselm Franke at the Dutch Art Institute Roaming Academy, The Netherlands. 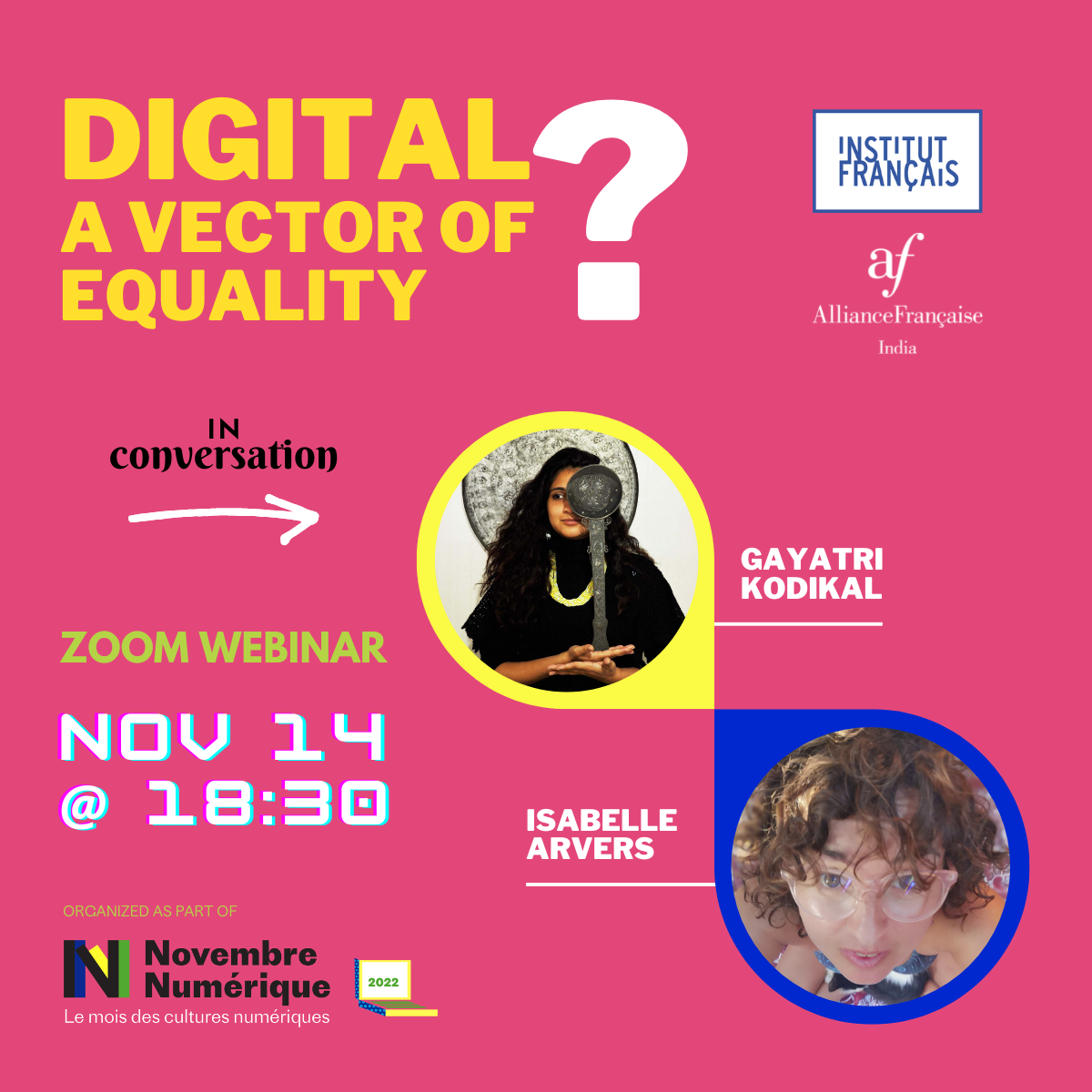