La Fabrique Cinéma de l’Institut français is a tailored program helping talented young directors from emerging countries increase their international exposure. Each year, this program, developed by the Institut français, in partnership with France Médias Monde – RFI, France 24, Monte Carlo Doualiya –, the Sacem and the International Organisation of La Francophonie invites ten directors working on their first or second feature films to attend the Festival de Cannes along with their producers. 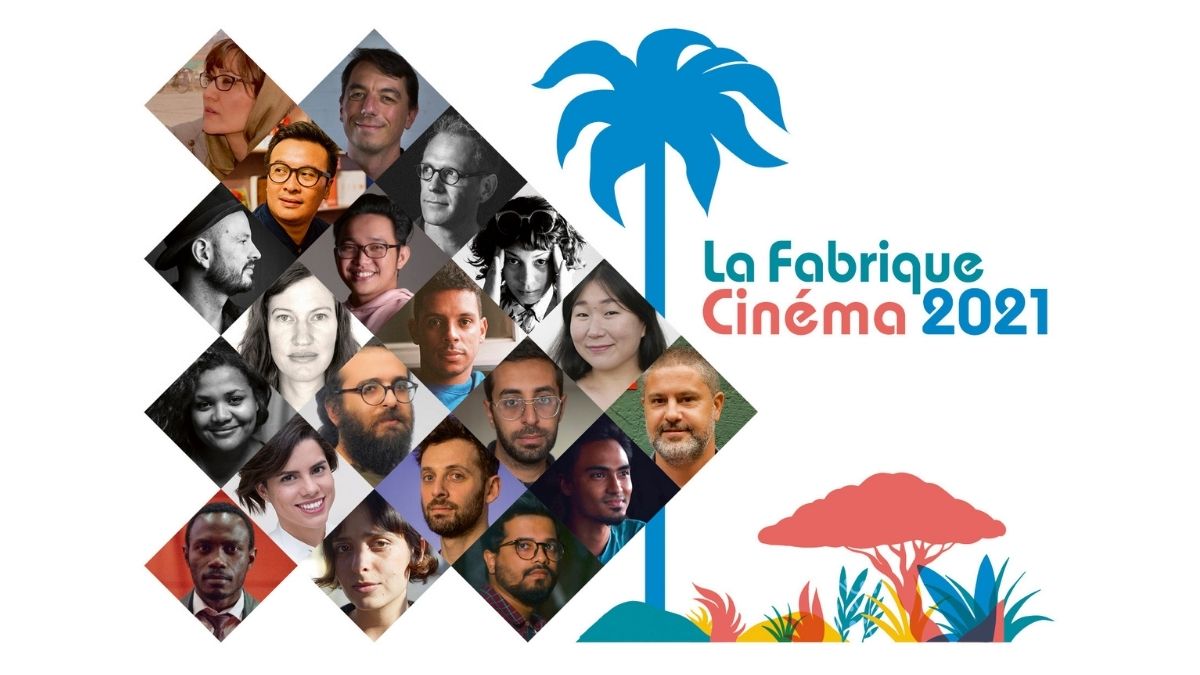 La Fabrique’s program is mainly designed to find French and European co-producers. It’s not necessary to have a co-producer to subscribe.

Projects that already have co-producers attached can also be submitted. Co-producers may not apply, but they must appear in the registration form. A selected project that wouldn’t have informed the Institut français that some co-producers are attached might be refused.

The registration deadline will be announced once the 100th eligible application will be received or by November 29, 2021, at the latest. The website will be updated regularly regarding the number of submissions received.

To find out more about the programme and to apply: