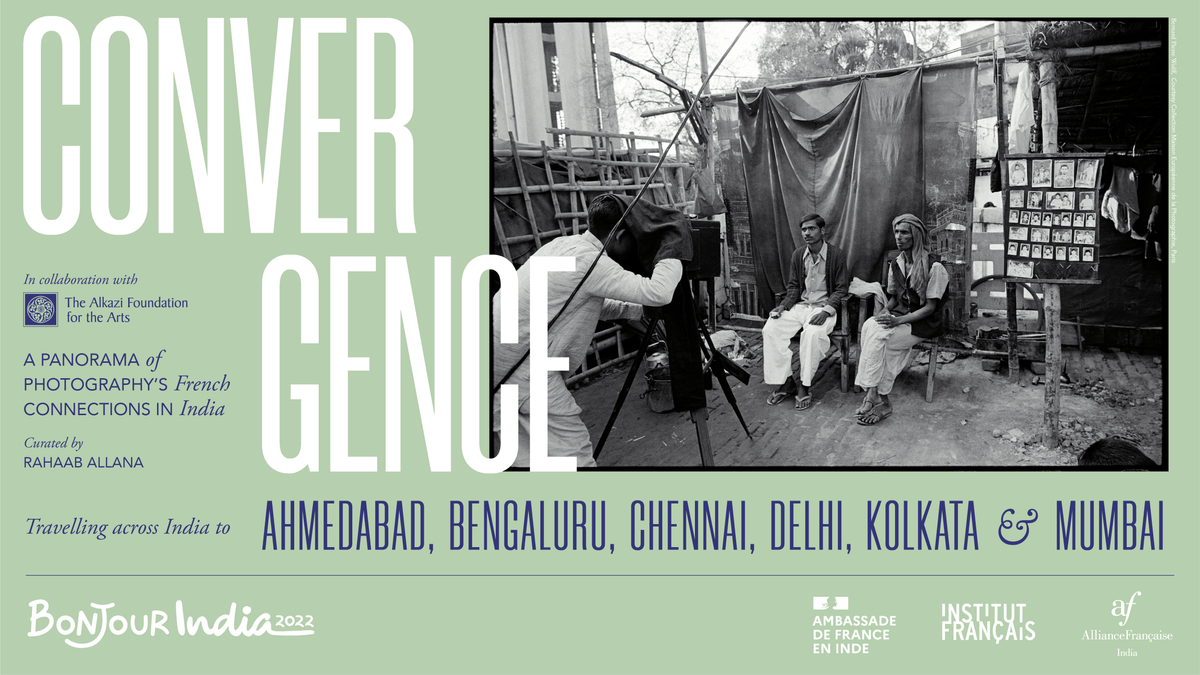 The thematic idea for 2022 at the time of 75 years of Independence is to think about Convergence — social, political and cultural.