Bonjour India 2022, a gift from France to India

Bonjour India 2022, a gift from France to India

A moment for furthering people-to-people exchanges between the two countries, in its fourth edition in 2022, Bonjour India celebrates 75 years of India’s Independence and 75 years of the establishment of Indo-French diplomatic relations, a milestone moment in any nation’s history. Besides projects narrating the shared history of the two countries, through photography, science and letters, Bonjour India will also be an opportunity to ring in some positive vibes, build communities, foster social interaction and create opportunities for diversity, joy and amity after a long time since the pandemic overtook the world.

Bonjour India 2022 will showcase in 19 Indian cities a program of 120 events created in collaboration with French and Indian partners, in domains including education, science, literature, cinema, gastronomy, street art, performing arts and photography.

Speaking about Bonjour India, Ambassador Emmanuel Lenain said, “Bonjour India is a gift from France to the people of India when the country celebrates the 75th anniversary of its independence. India and France have enjoyed a close cultural partnership for decades, thanks in particular to the network of 14 Alliances Françaises throughout India. During this festival, we will honour the past exchanges and create new collaborations.”

Ambassador Lenain further added, “We believe that our two nations can grow closer by appreciating cultures and co-creating art, amalgamating views from both the countries. I look forward to coming together with the most creative people from our countries, resulting in greater creativity and enrichment. I believe that the free exchange of ideas between our two countries will plant the seeds of new thoughts that will help tackle the challenges that lie ahead.”

Every event is open to all, thoughtfully crafted to delight and entertain, and in most cases, freely accessible to the public. Bonjour India rejoices in the centuries-long interactions and friendship between India and France. Bonjour India is for neophytes and enthusiasts alike, a platform where families, school children, young adults, professionals, and others, mingle, discuss, explore, and forge memories and experiences that are remembered for a lifetime.

As much as Bonjour India is supported and funded by the government of France, the festival has a tradition of receiving the support and contribution of numerous partners, Indian and French,

public and private. This has played an important role in enriching the festival and bringing diverse communities together. More specifically for the present edition, enterprises and brands, whether small or big including BNP Paribas, Pernod Ricard, Airbus, JSW Group, Saint Gobain, Tata Sons, Godrej, Safran, Accor, Om Books International, Chaudhry Nummero, Bira91, L’Opéra and many others came together to support culture in a bleak economic scenario because of their conviction in the power of the arts, in the essential quality of culture in bridging people and in the strength of Indo-French relations. They are a part of Bonjour India to be part of the celebrations around the 75-year milestone moment for Indo-French diplomatic relations and India’s 75th Independence year.

France says a whole-hearted Bonjour to India and lays the foundations of the festival as a convivial, pleasant, friendly and a special occasion!

A peek into the events of Bonjour India 2022: A multifocal panorama of the collaboration between India and France

How did French and Indian photographers perceive India over two & a half centuries since the birth of photography in France? Bonjour India takes you back in time and space to discover a panorama of photography’s French connections across original prints and negatives from museum collections in France, in a curation by Rahab Allana. Likewise, discover the France of the 70s with Indian photographer much influenced by Henri Cartier-Bresson, Parmanand Dalwadi.

The festival also unearths the vast, though hitherto lesser-known, history of scientific cooperation between the two countries over at least three decades. From the discovery of helium to electrification of Indian railways, through satellite imagery from space of Indian cities and the presence of French mathematicians in Indian cities in the 1930s to stories of India and France flying together throughout the first half of the 20th century.

2. A collaborative and inclusive festival

Bonjour India will reclaim urban public spaces through innovative initiatives which will address issues of gender through interventions like City for All? a street art/wall art festival that redefines equality and expression for all and finally, a street parade that invents new ways of making sculpture dance in the streets brought by the company Les Grandes Personnes. Why do we lack participatory public spaces in India? Why do people come together? Bonjour India will address some of these questions through its performances.

3.  A diverse, friendly and festive programme

COVID-19 brought in social distancing, masking, isolation, online work and took away conviviality from life in general. Bonjour India is a coming-out moment. Bonjour India is a fest, a time when people will come together in a friendly atmosphere across a lively and vibrant programme with dance, circus, music, pop-up shows, debates and food and cinema.

Bonjour India brings the power and energy of electro dance with ELEKTRIK, showcases Marguerite Duras through an Indo-French theatrical dance form, brings a selection of short films around a showcase, Let’s Dance and revives the art of juggling in a modern circus performance.

French cinema and gastronomy come together to create a magical experience while a mobile cinema in a rickshaw screens visual arts out in the open.

Remember the songs, lyrics and melodies streaming from balconies and streets and Zoom choirs during the lockdown? When physical limits could not stem this most universal urge to make melody, imagine the energy of music sans restrictions or barriers? From jazz to fusion and electro, Bonjour India offers an eclectic range of music and concerts.

Bonjour India prides itself as a platform for liberal exchange of ideas, expression and democratic values.

It brings a debating Night of Ideas on the theme of “Rebuilding Together” with architect and community-based artist, Swati Janu and thinkers from India and Europe.

A French Pavillion at the New Delhi World Book Fair with at least 20 writers, illustrators, poets and publishers to engage around the diversity of India and its languages and audiences. Workshops, conferences, book launches.

The prestigious Goncourt Prize comes to India as Goncourt Choice of India wherein students from nine Indian universities and the Alliance Française network come together as jury to pick their best francophone literary work. A coming-of-age of the French-speaking community in India, quantitatively and qualitatively. 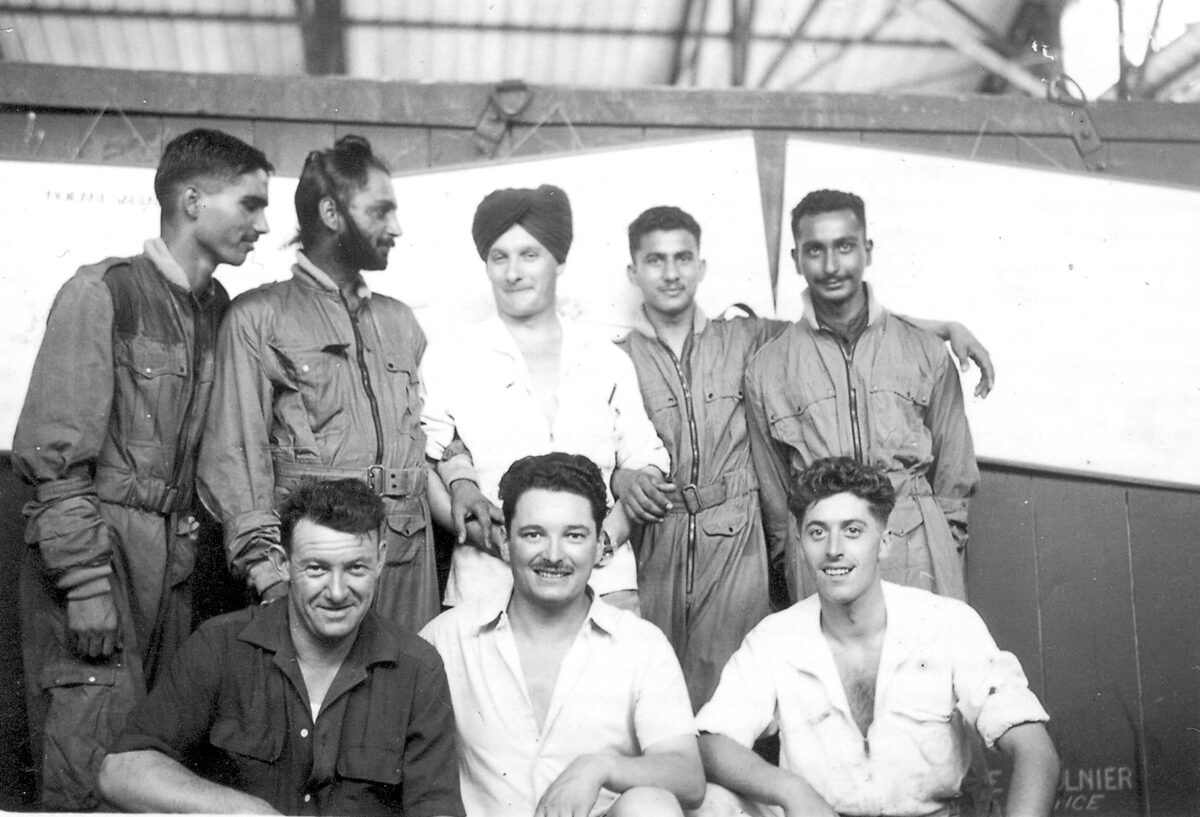