An Exhibition by Parmanand Dalwadi 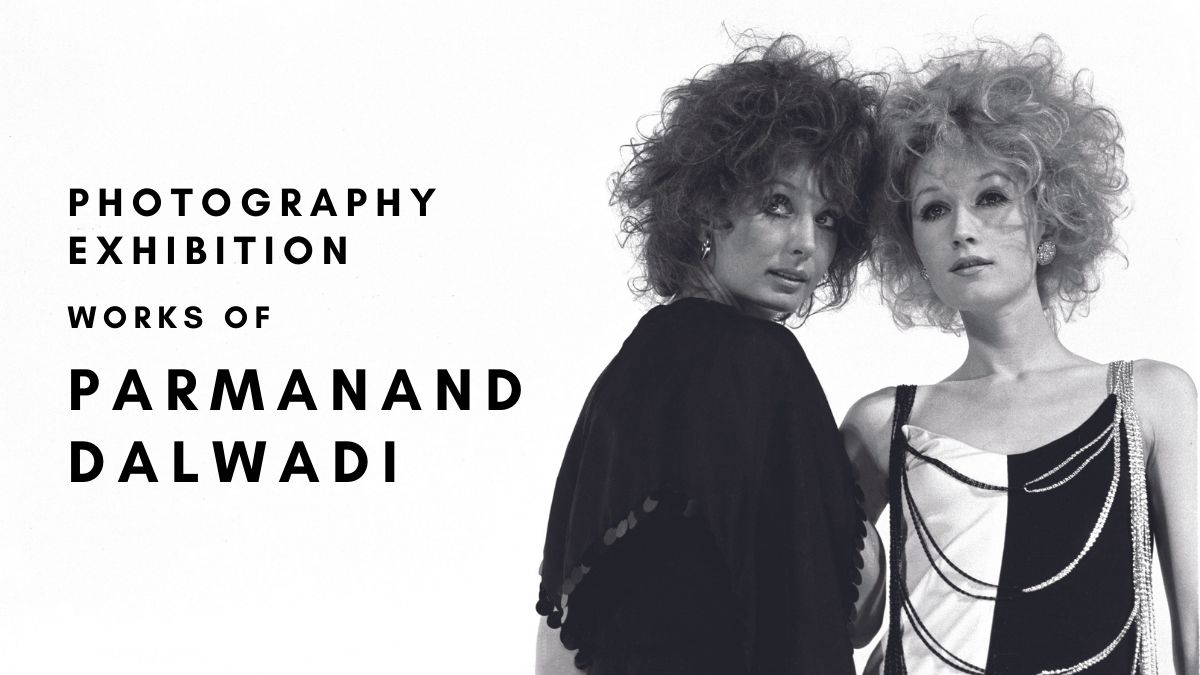 The year is 1970. You are in France looking at life in the era of disco and boogie. Long hair and moustaches adorn the heads of the men, and la mode grips the spirits of the women. Fashion is in the air and protests (it is France, after all), and life is beautiful. As they would say in France, “La vie est belle”.

Alliance Française d’Ahmedabad and Institut Français in India present at the occasion of the 4th Edition of Bonjour India Festival, a photo exhibition of the famous Indian photographer Parmanand DALWADI.

His work spans 60 years of photography in India and abroad until today, but this exhibition will focus on his journey in France in the ’70s.

Parmanand DALWADI, who graduated from MSU, was recruited as a faculty in NID in the early years of the Institute founded by the Sarabhai family in Ahmedabad.

In 1965, Parmanand DALWADI was appointed by NID to accompany Cartier-Bresson on his journey to northern India. In return, Cartier-Bresson invited him to join the Magnum agency in Paris with funding from the Ford Foundation.

This exhibition traces in 50 photos his journey in France captured with his Nikon F and the influence of Cartier-Bresson on his art.

He captured incongruous and unusual situations combining humour, tenderness and observations of French society, which are described with short stories for each photo.